Christianity…. One Christ, One Bible Religion…

You know the Latin Catholic will not enter Syrian Catholic Church.

These two will not enter Marthoma Church.

These three will not enter Pentecost Church.

These four will not enter Salvation Army Church.

These five will not enter Seventh Day Adventist Church.

These six will not enter Orthodox Church.

These seven will not enter Jacobite church.

Like this there are 146 castes in Kerala alone for Christianity,

each will never share their churches for fellow Christians..!

Wonderful..! One Christ, One Bible, One Jehova…..
What a unity!

Now Muslims..! One Allah, One Quran, One Nebi….! Great unity!
Among Muslims, Shia and Sunni kill each other in all the Muslim countries.

The religious riot in most Muslim countries is always between these two sects.

The Shia will not go to Sunni Mosque.

These two will not go to Ahamadiya Mosque.

These three will not go to Sufi Mosque.

These four will not go to Mujahiddin mosque.

Like this it appears there are 13 castes in Muslims.
Killing / bombing/conquering/ massacring/. .. each other !

The American attack to the Muslim land of Iraq is fully supported by all the Muslim countries surrounding Iraq!

One Allah, One Quran, One Nebi….! Great unity !
All Muslims are not Terrorists, but all Terrorists are Muslims. 60% of all victims of Muslim terrorism are Muslims.
Hindus – 1,280 Religious Books, 10,000 Commentaries,
more than one lakh sub-commentaries for these foundation books, 330 million gods, variety of Aacharas, thousands of Rishies, hundreds of languages…

still everyone goes to the SAME TEMPLE …

whether unity is for Hindus or in others…?
Hindus never quarreled each other for the last ten thousand years in the name of religion. Only Politicians had tried to divide and rule… Keep Religion out of Politics and India will be the most peaceful place on earth.
Proud to be a HINDU? Thank God! I am a Hindu! 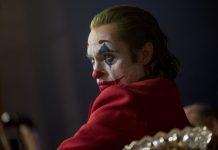 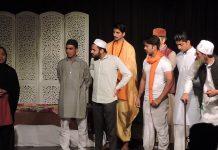 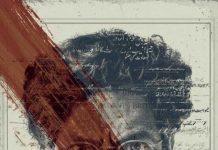 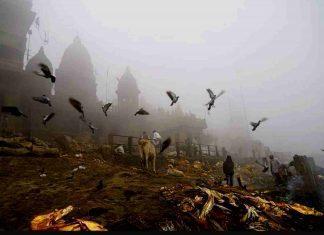 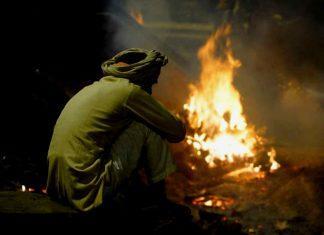 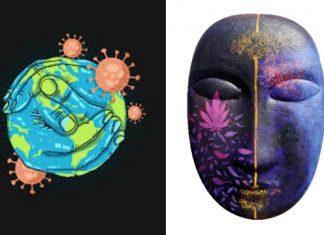 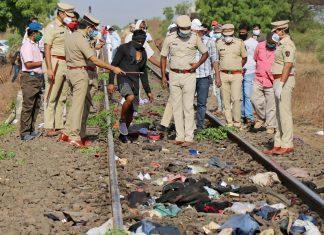